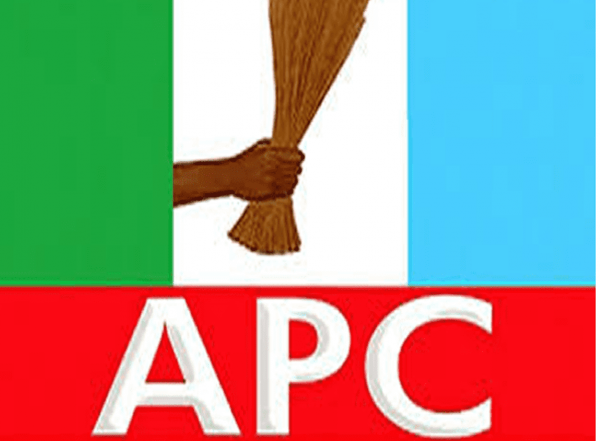 The All Progressives Congress (APC) in Abia has declared the results of 15 out of the 17 local government congresses held on Sept. 4.

Onuoha Menyechi, the Returning Officer who  announced the results at the party secretariat in Umuahia on Sunday,  however, declared Aba North LGA  inconclusive.

He also disclosed that Ukwa-West result was put on hold.

Menyechi, who is the State Legal Adviser of the party, said that Aba North LGA congress would be repeated on Monday.

The News Agency of Nigeria reports that the positions declared were that of chairman, vice chairman, secretary, woman leader and youth leader.

The returning officer said the copies of the results announced were given to the Independent National Electoral Commission (INEC), the police and other relevant security agencies, who monitored the elections.

NAN reports that the party held parallel congresses on Saturday as the faction loyal to Chief Ikechi Emenkie, a chieftain of the party, elected executives for the 17 LGAs of the state.

NAN reports that the party on July 31 also conducted parallel ward congresses in the state.

Chief Donatus Nwankpa, the Caretaker Committee Chairman of the party, in a swift reaction denied any faction in the state, though admitted that there could be group interest.

Nwankpa told newsmen that the party conducted the congress pursuant to the ruling by an Ukwa High Court.

“We declare any other congress done outside the legally recognised state apparatus of this party as a nullity,” he said.