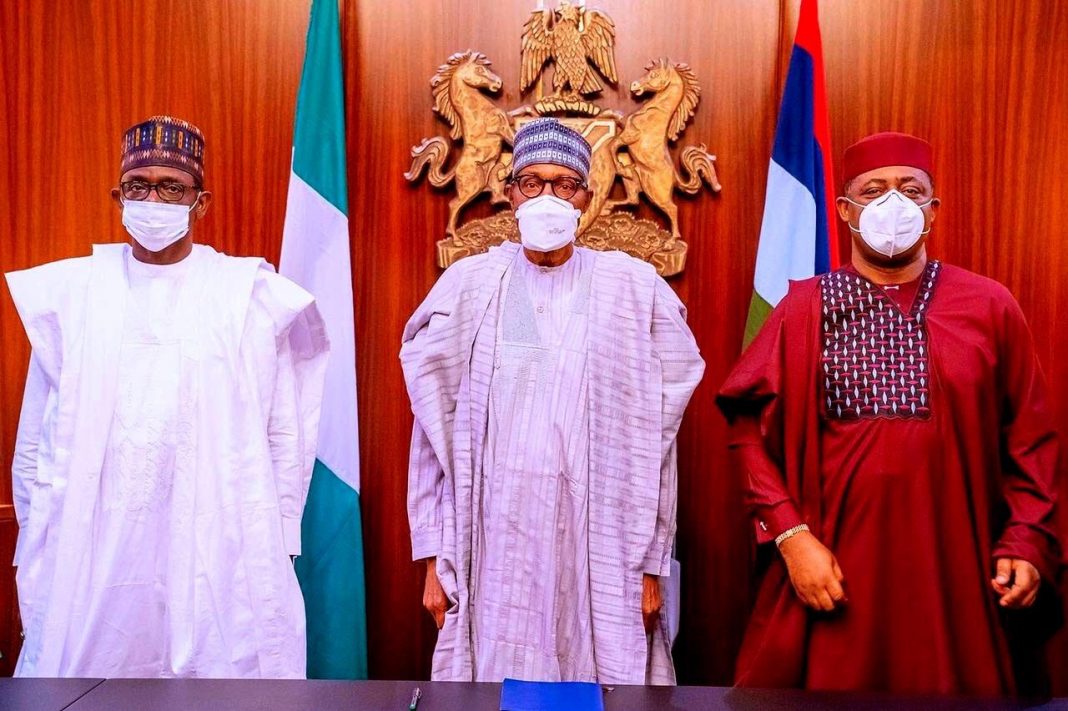 He was presented to President Muhammadu Buhari by the Chairman, Caretaker Committee of the APC, and governor of Yobe State, Mai Mala Buni on Thursday at the Presidential Villa, Mr. Fani Kayode said that he was led by the Spirit of God in his decision and that he joined the APC to help for the unity of the country, adding that he was against anything that would cause the disintegration of Nigeria.

He informed that he was instrumental for the exit of three Peoples Democratic Party, PDP, governors to the APC.

The governors he mentioned were Dave Umahi of Ebonyi State, Ben Ayade of Cross River State and Bello Matawale of Zamfara State.