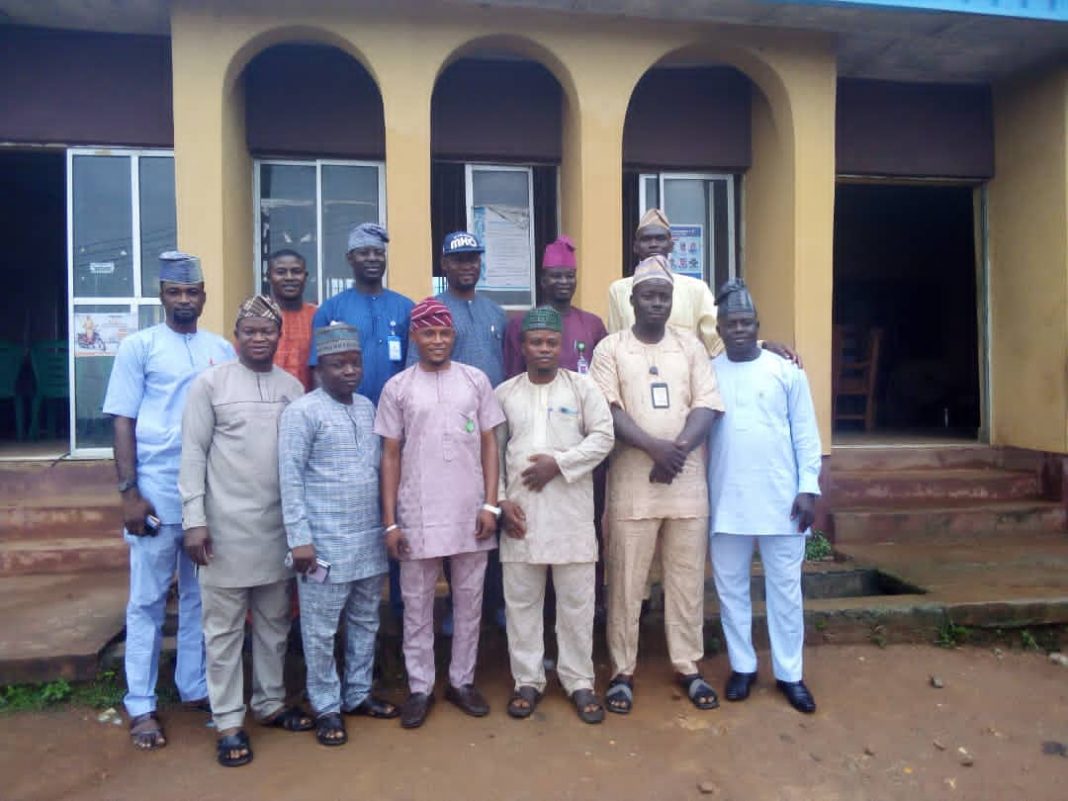 The forum of local Government majority leaders of legislative arm across Oyo state has pulled their weight behind the leadership of Governor Seyi Makinde for his exceptional leadership display since inception of office till moment.

This solidarity call was made during the forum meeting at Atiba Local government, Oyo town on 22 of September this year.

The local government lawmakers tendered their unreserved loyalty to the governor over the recent outburst across the social media where a sectional group of the party claiming to be the rightful authority in the party protested against the second term bid of the governor.

The legislators who represented the 33 local government of the state reassure the governor of their undying support towards his second term for prosperity to proceed in the state.

“The meeting was an evidence that Gov. Seyi Makinde leadership strength across the 33 local Government of the state is still relevant and never die as against the kangaroo and decisive stakeholders meeting held by a section of the aggrieved members of the party to launch a propaganda against the governor”.

He stressed forward that the meeting is a signal to the world that Seyi Makinde is still the leader to beat in the party and hold a strong stake from state level to grassroots.

The legislators enjoined the general populace to continue praying for the governor to continue delivering the good governance to the people of Oyo state across all sectors of government and urge them to bank on him for second term.