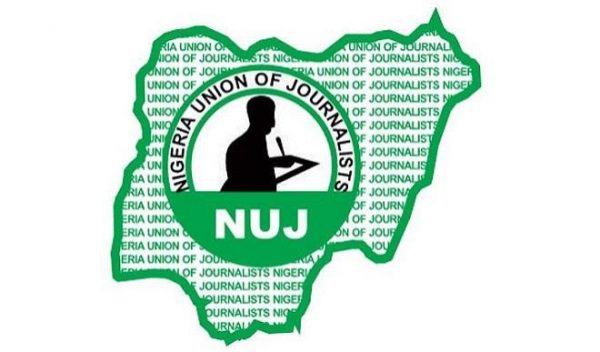 The Nigeria Union of Journalists, Oyo State Council, has called on the state government and Police Command to fish out the killers of an Ibadan-based journalist, Titus Badejo.

The call is contained in a condolence message issued on Sunday in Ibadan by the council Chairman, Ademola Babalola.

The News Agency of Nigeria reports that Badejo was allegedly killed around 9 p.m at a popular night club in Oluyole area of Ibadan on Saturday.

Babalola described the killing of Badejo as one murder too many for the union to comprehend.

He condemned the recent spate of “senseless and avoidable killings” in Ibadan.

He, therefore, urged major stakeholders to ensure that security of lives and property in the state received priority attention.

Part of the statement read: “Gone too soon! Titus Badejo…

“We mourn the untimely passing on and gruesome murder of a journalist.”

Babalola observed that people, who had scores to settle with one another, were using the rising insecurity in the state to perpetrate killings of monumental dimension.

“Under the cover of darkness, the assailants snuffed life out of a bubbling young man and cut short his precious life.

“What a cruel life! May your assailants never know peace, may the wrath of God descend on them wherever they are hibernating,” he stated.