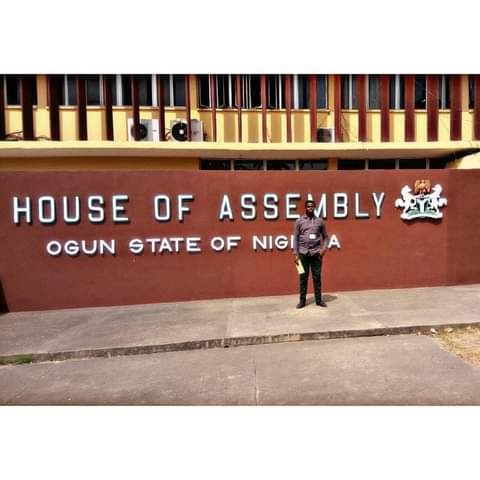 The Economic and Financial Crimes Commission (EFCC) has beamed its searchlight on the Ogun State House of Assembly over alleged financial misappropriation.

To this end, the anti-graft agency has formally written to the assembly, demanding information on all budget appropriations and allocations of the House from May 30, 2015 to date.

The EFCC equally demanded “details of all constituency projects executed in each constituency in the state including locations of projects, certificates of no objection, inspections and completion certificates issued with respect to the projects.”

Findings by Daily Trust showed that the probe follows the crisis that led to the removal of Dare Kadiri as the Deputy Speaker, in March.

Kadiri had blamed his removal on his demand for accountability and transparency in the finances of the assembly.

The embattled lawmaker particularly accused the Speaker of the House, Olakunle Oluomo of “shrouding the house financial records in secrecy.”

However, Oluomo on Sunday confirmed the EFCC’s letter in Abeokuta, while featuring on Ogun Radio’s Sunday Morning Live on FM, which was monitored by our correspondent.

The Speaker while responding to questions, said the EFCC letter was received during the recent parliamentary workers strike.

Oluomo said a member of the House of Assembly had petitioned the anti-graft agency, hence, the letter by the commission.

The Speaker declared that the assembly under his watch has nothing to hide, challenging the anti graft agency to do its job thoroughly.

Oluomo said: “ The EFCC wrote to us. Unfortunately, the letter came during the strike. But in my own stride, I just called the clerk of the house to reply them that our staff are on strike and immediately they resume, we will give them all the information required.

“The moment they resumed, they started working day and night. I have even approved money for them to buy stationeries and repair photocopiers to put everything together and send to EFCC.