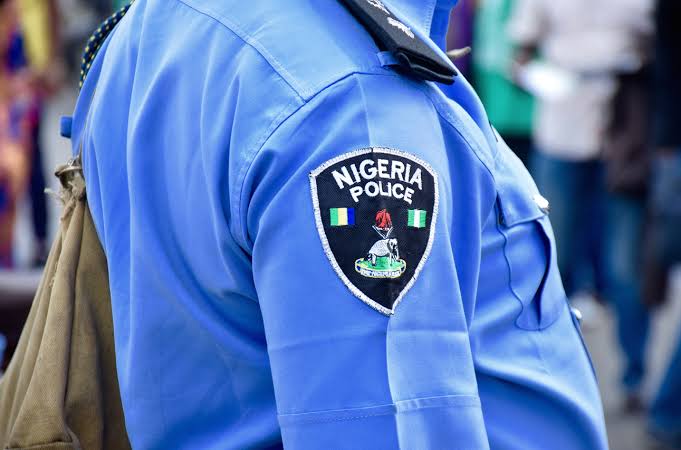 Men of the Ogun State police command on Friday June 18, 2021 arrested three suspected land grabbers at the Itusokun Quarters in Odogbolu area of the state.

The suspects were arrested following a report lodged at the Odogbolu Divisional Headquarters by one Kemi Olukoya, who reported that while she was at her new site supervising construction workers, a group of boys numbering about eight invaded the site, and started shooting sporadically and chased the workers out of the site.

Olukoya stated further that the hoodlums also snatched her bag containing the sum of N500,000 as well as her handsets valued at N40,000 at gun point.


Upon the report, the Divisional Police Officer, Odogbolu division, SP Adeniyi Awokunle, mobilized his men, and moved to the scene. On getting there, the hoodlums were seen escaping through the nearby bush. They were pursued and one of them, Wasiu Adenuga, was apprehended.

Further combing of the bush led to the arrest of two others, namely Michael John and Moruf Alaba, while three Bajaj motorcycles they used for their operation were also impounded.

According to the statement by the public relations officer of the command, DSP Abimbola Oyeyemi, the three suspects have been identified as members of the gang that attacked the complainant and her workers.

The Commissioner of Police, Edward Awolowo Ajogun, has ordered the immediate transfer of the suspects to the State Criminal Investigation and Intelligence Department for discreet investigation.

He also directed that the remaining members of the gang be hunted for and brought to justice.

Oyedepo explains why social media must be checkmate