KorrectNews
Home Business Sports Wayne Rooney Predicts Where Man United Will Finish In The League This... 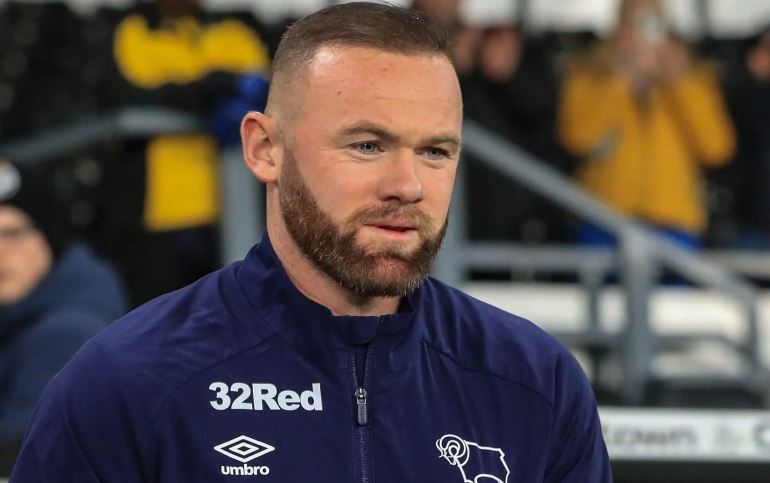 Rooney also urged Sancho that he should expect a lot of pressure at Old Trafford because he is a player that scores goals and creates chances. The Manchester United legend believes Sancho is a ‘very good signing’ for Man United, adding that Wayne Rooney explains why he snubbed Man Utd fans during the preseason clash with Derby.

“I think there will be a lot of pressure, which there should be with Manchester United.

“Sancho coming in, they are rumored to be in for a few more players.

“They are in a period now where the fans will be wanting success, silverware, and Ole and his coaching staff will be under pressure to deliver that.

“[Manchester] City, Chelsea the Champions League winners, Liverpool, there are some very good teams, but you can see with Manchester United they are getting gradually better