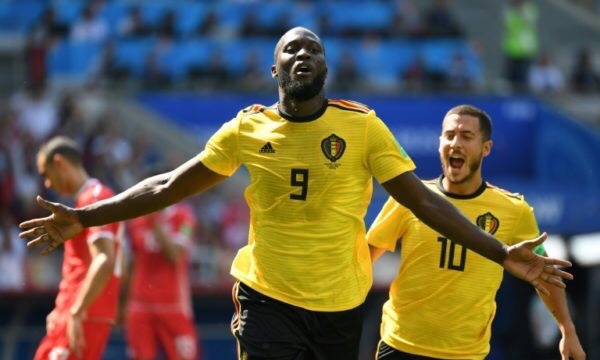 Chelsea have been hit with an injury concern in the recent international break, after striker Romelu Lukaku said he is in need of a scan.

The Belgian, who returned to the Blues from Inter Milan at the beginning of the season, was booked in his nation’s 3-0 victory over Czech Republic in a World Cup Qualifying clash on Sunday, ruling him out of the upcoming game with Belarus.

Such a suspension will allow the striker to return to England ahead of Chelsea’s Premier League clash with Aston Villa on Saturday, but he will first undergo an injury assessment.

“I will have a scan of my thigh first,” he said, according to Evening Standard. “I am struggling with a minor issue for a while. And then I will return to Chelsea.”

In his 100th cap for the Red Devils, Lukaku netted his 67th international goal last time out to move further clear as their all-time top scorer, having also scored upon his return to the Blues as he netted the opening goal in their 2-0 away victory over Arsenal.

Exclusive: How Yoruba Nation Secessionist has been meeting in Saki for the past weeks.