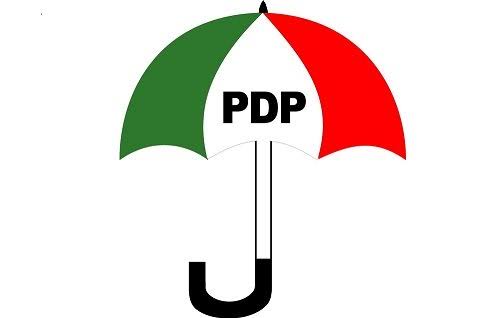 The Oyo state Governor Seyi Makinde, has purchased all nomination forms for the forthcoming congress of the Peoples Democratic Party, PDP, in the state.

Kunmi Mustapha, chairman of the party, made this known, in a communique issued at the end of the PDP caucus meeting.

1. The Entire Caucus appreciated Governor Seyi Makinde for purchasing all the nomination forms for Oyo State 2021 Party Congresses at all levels.

2. The entire Caucus reiterated their commitment to a rancor free, peaceful and a united congress where every necessary stakeholder will be carried along

4. The entire Oyo State PDP Caucus reaffirms their believe and trust in the leadership of Engr. Seyi Makinde as the leader of PDP in Oyo State