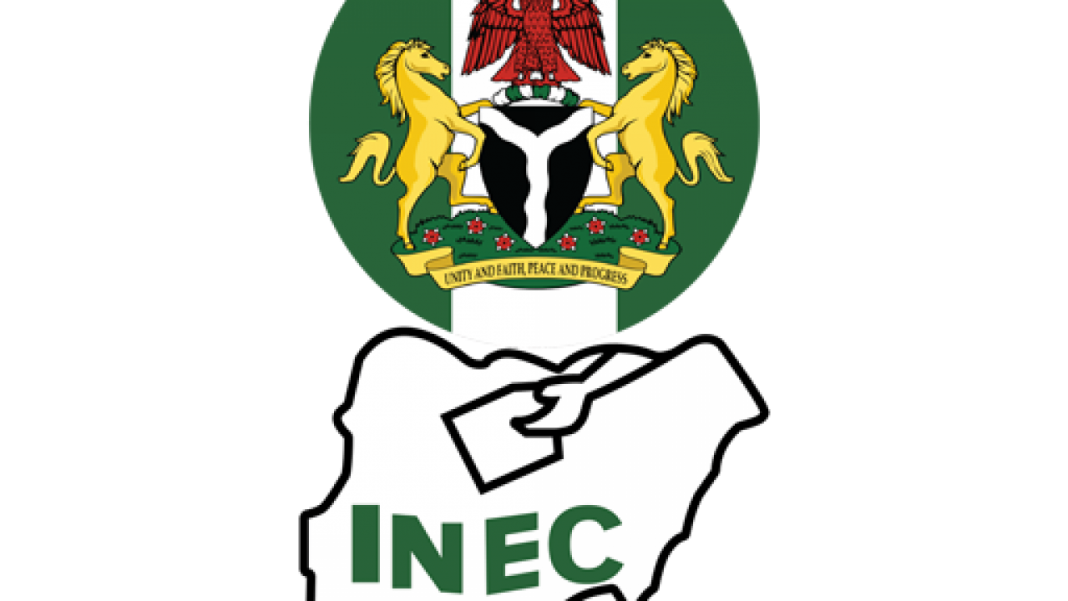 INEC disclosed this in a statement by Festus Okoye, its National Commissioner and Chairman, Information and Voter Education Committee.

He added: “In the same vein, the REC of Bayelsa, Dr Cyril Omorogbe, will take up his new role as the REC for Cross River, while Dr Emannuel Alex Hart proceeds to Bayelsa as the REC from his former office in Cross River.
“The REC in Zamfara, Dr Asmau Sani Maikudi, has also been redeployed to Kaduna State.”

He said: “Consequently, Mr Victor Aluko has been reassigned from Director (Administration) to Voter Education and Publicity as Director, while Mr Mikah Thabbal Lakumna is redeployed to administration from his erstwhile position as Director (Security).

“Mr Nduh Samson moves from the office of the secretary to the commission to Director (Security). Mr Yakubu Duku, Director in the Electoral Operations Department, proceeds to Niger as the substantive Administrative Secretary.

He stated that the handing/taking over activities would be completed by September 13.

Okoye said the redeployments were part of the commission’s routine administrative postings.