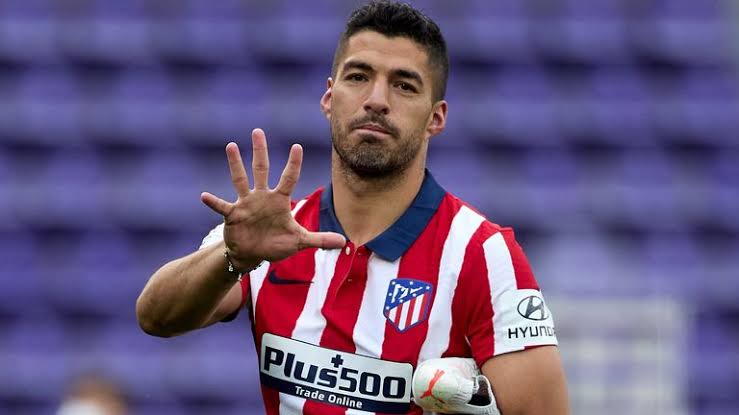 After six seasons at Barcelona, during which he won an array of trophies, Suarez made the switch to Atletico last year.

The move certainly worked out well, with the striker helping Atletico to win the LaLiga title in his first season at the club.

Suarez had other options to consider but is delighted that he joined Atletico and emphasised the importance of the faith placed in him by manager Diego Simeone.

‘I had options,’ Suarez told World Soccer. ‘But when I adapted to Atletico and I think about the faith the coach had in me, then I know that it was without a doubt the best decision I could have made.’

Despite having left Barcelona, Suarez revealed that he is still friends with Lionel Messi, with the pair having often combined effectively at Barcelona.

Suarez said: ‘Messi and I no longer play for the same team but we’re still great friends. It’s a friendship the goes beyond football.’

Suarez scored an impressive 21 goals in 32 LaLiga games during his maiden season at Atletico,

Barcelona, meanwhile, were left to regret the Uruguayan’s departure as they finished in third place, seven points adrift of Atletico.

Messi, however, came out on top as Argentina beat Uruguay 1-0 in the Copa America, with the Barcelona star providing an assist for Guido Rodriguez.

Exclusive: How Yoruba Nation Secessionist has been meeting in Saki for the past weeks.