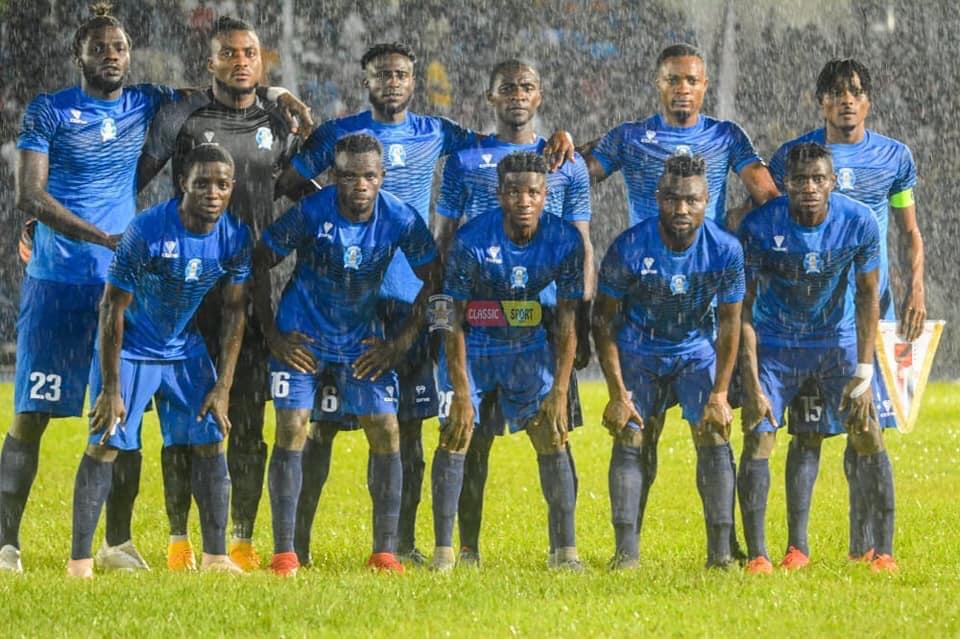 The Oluyole Warriors chief coach Edith Agoye, reacted positively to the NNL 2021 Super 8 play off draw held on Monday night, ,with tbe belief that his team will achieve the desired result. Has he reiterates that winning first game is very vital for the team.

At a very short but impressive draw ceremony held at the Autella Hotel, Enugu, the Ibadan soccer lords were pitched against old rivals, Bendel Insurance FC of Benin in the Southern Conference’s opening game, slated for 3pm on Tuesday.

Speaking with members of the press, Esin as the chief tactician of the Oluyole Warriors, is well known, said his boys were ready for the contest, even as he expressed optimism that the team will secure the much sought after promotion ticket at the end of the day.

“The draws have been made and there is no pushover among all the four contenders but we have resolved that 3SC must gain promotion this time around and for the game against Insurance tomorrow (Tuesday), we just need to start on a victory note, victory in the first game is important, though it is not going to be easy.and I can assure you that the boys are ready”.

He hinted that his team will go into the contest, banking on the experience garnered in past play off tourneys, assuring the teeming fans of the Oluyole Warriors of victory not only in Tuesday’s game but in all the matches the team would play.